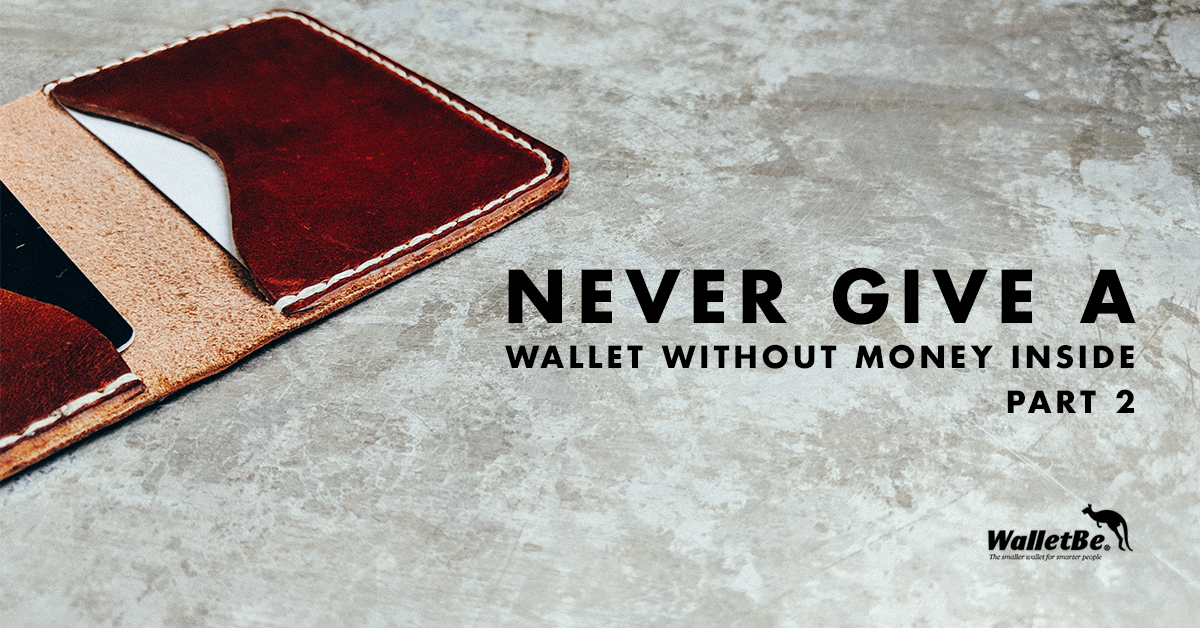 This is a second in a series about wallet-giving traditions. For the first installment, visit here.

If you’re fascinated by weird superstitions or just want to know why people give pennies and quarters in brand-new wallets, then you’ve come to the right place. Previously, we discussed the sentimental and sometimes strange value associated with coins beyond their monetary worth. In this part, we’ll discuss the ideas of the tradition, and custom behind this interesting gift giving idea.

Like the previous example, the more personal and well thought-out, the better the coin will be thought of, as with any gift. So, when choosing a coin, try to choose something personal like the year of their birth or wedding, perhaps even the year you met them. If nothing else, it will improve the sentimentality of the wallet as a gift which is exactly what gifts are for.

Across many different cultures and religions, silver is regarded as valuable. In fact, the majority of people familiar with the idea of lucky coins regard a few specific silver coins as particularly lucky. However, there’s no need to put those in your genuine leather wallet. You might consider it as an interesting talking point with the gift receiver. It’s a fascinating idea that silver has been regarded as lucky throughout cultures and even capable of affecting your psyche like certain crystals can. Hindus, for example, believe you can wear silver remove negativity from your life. While silver is associated with extremely good luck among the British, this originated with the silver sixpence. It wasn’t a rare coin when it was in circulation, but it was a sign of general wellness. If you had a sixpence in your pocket, it meant you weren’t starving, which is generally considered a good thing.

The Thought Behind It

Giving a wallet as a gift is honestly a solid decision. Since wallets go out of commission, even the leather ones, around every two to three years, you’re more likely than not to land on a year that they’re looking for a new one. Upon choosing a genuine leather wallet, on which we have written out the details and benefits of doing so here, then go about choosing the coin to put inside based on the rules above. Beyond our blog, we’re certain you’ve heard this idea before, and it was probably from your grandma who was trying to pass on traditions and etiquette ideals to you. The idea of giving a wallet, or purse with money in it, is to enforce the idea that it’ll never be empty. Some people even go as far as to sew the coins into the lining of wallets, so if for some reason you do spend the coin that was given, then your wallet is still not empty. It’s actually a whole other superstition to never carry your wallet empty, which probably originates from the idea that you should at least have a $20 on you for emergencies.

If you’re thinking of giving the gift of a genuine leather wallet for either Valentines Day, an anniversary, or a birthday, think of WalletBe. We’re proud to offer quality products like our travel accessories, leather wallets, and RFID-protected pieces. Just remember to include a coin in their new wallet or purse to make sure it’s never empty. If you have any questions, we’d be glad to answer them. Contact us here.